Gamr7 has recently announced the integration of Allegorithmic's Substance Air smart texturing system in Gamr7's procedural city generation middleware, Ürban PAD (both of which I have blogged about previously). This integration is intended to enhance the texturing options available in Ürban PAD in terms of creating even more realistic and believable 3D urban environments. 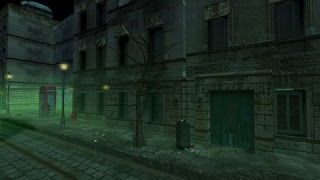 Substance Air functionalities will be available for general release in Ürban PAD's 3.0 version (currently at version 2.5) which typically includes a 30-day free trial of the application.
http://www.gamr7.com/