A poster paper I am included as a co-author in has now been accepted for publication at SIGGRAPH Asia 2014. The poster paper is titled "Object Weathering Simulation Avoiding Texture Space Stretching and Discontinuities".

The event this year takes place in early December in Shenzhen, China.

It's been confirmed that an EU Erasmus+ bid I am involved with as a co-investigator (led by Viden Djurs in Denmark and involving a number of other European partners from countries such as the Netherlands, Spain and Malta, 7 in total including Bournemouth University and the Danish PI) has been successful. 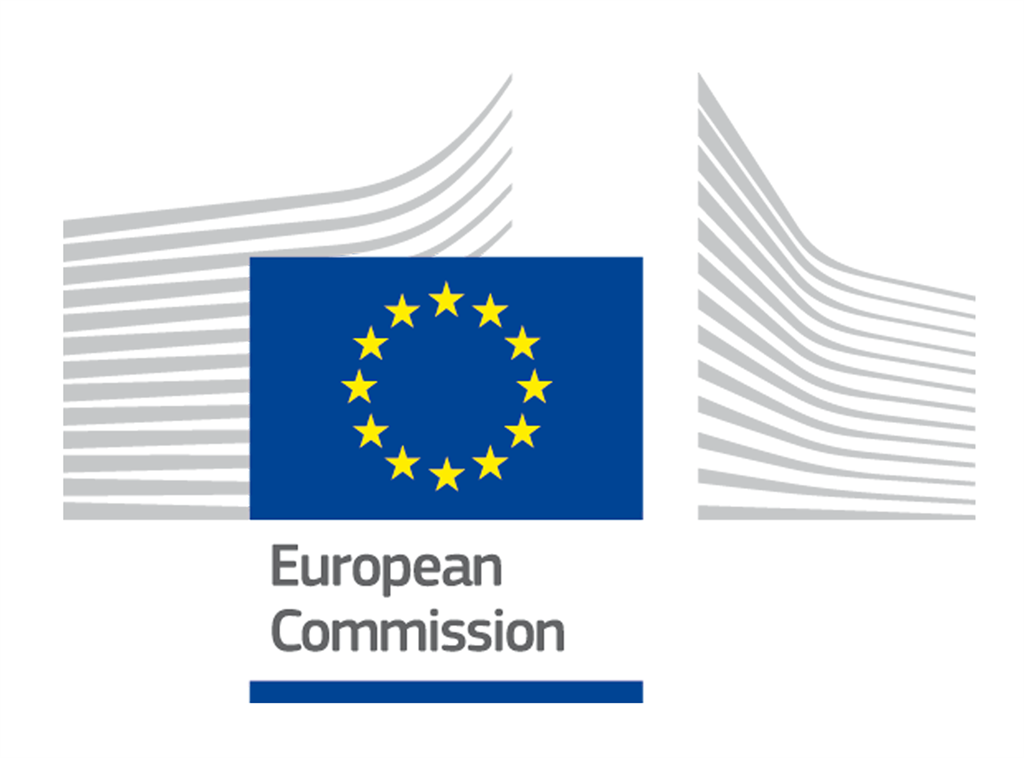 The funding received is approximately 300,000 Euros in total.

I will post more about this next month once the project gets underway. More about Erasmus+ and Strategic Partnerships here.
Posted by Christos Gatzidis at 9/07/2014 10:59:00 am No comments:

Around this time last year I did a blog post, found here, about Ordnance Survey recreating Great Britain using Minecraft.

The British Geological Survey has now done something similar to this (and inspired by the original Ordnance Survey attempt), with the added distinction however that this also has geological information too below ground surface. 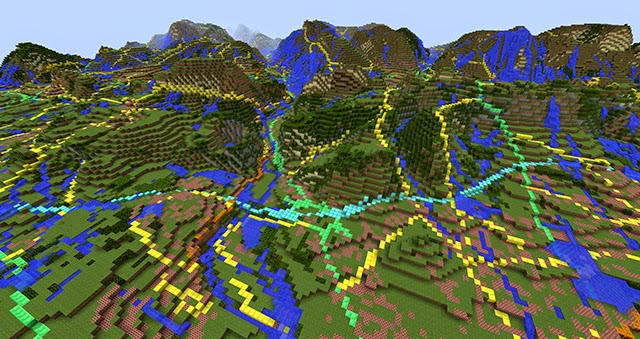 Another contender enters the race of VR headsets, joining high-profile efforts like the one from Sony (Project Morpheus), clearly showing the potency and potential of this area.

This time it is developed by Samsung and called Gear VR, with the device powered by the tech behind the Oculus Rift. There seems to be a strong mobile focus to this too, which is not surprising given Samsung's position in that marketplace. 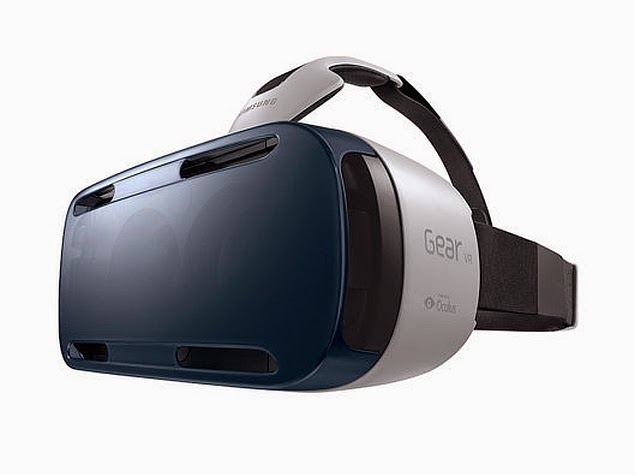 More information about this, including a statement by Oculus' own John Carmack, here.
Posted by Christos Gatzidis at 9/06/2014 11:39:00 am No comments:

With the Unreal 4 community now growing (see previous blog post on the license fee waiver for academic use) Epic Games has also made a very recent announcement on the Marketplace functionality offered for the popular engine, which now includes the opportunity to buy and sell content for use within the tool.

Unreal 4 now free for academic use

Unreal engine version 4 since its release this past spring has carried a small monthly price tag; this was waived the other day for the purposes of academic use.

Taken directly from an official Epic Games blog the company mentions; "Unreal Engine 4 is now free for academic use, including personal copies for students enrolled in accredited video game development, computer science, art, architecture, simulation, and visualization programs! All educators can now have unrestricted access to the engine simply by contacting us at unrealengine.com/education."

You can read more about this here, this is indeed a very welcome move and bound to give the popular engine an even bigger boost and bigger user base.
Posted by Christos Gatzidis at 9/06/2014 11:25:00 am No comments: