A recent technical report paper published by Microsoft has been making headlines in the relevant press; the work described in the paper is called -rather imaginatively- DeLorean and focuses on the production of a speculative cloud solution with the aim being that of reducing the impact of latency in games. 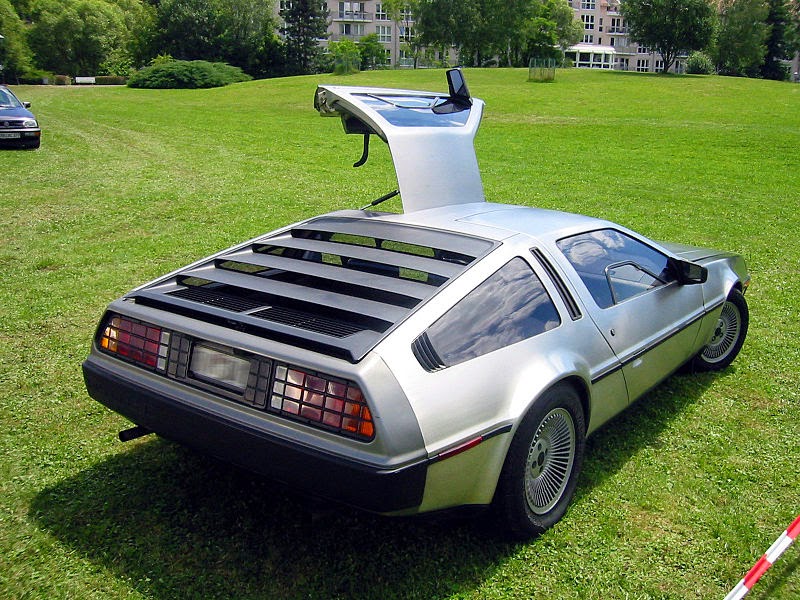 TIGA, the trade association for game developers in the UK, it has been announced is organising its annual awards do in London on November the 6th. 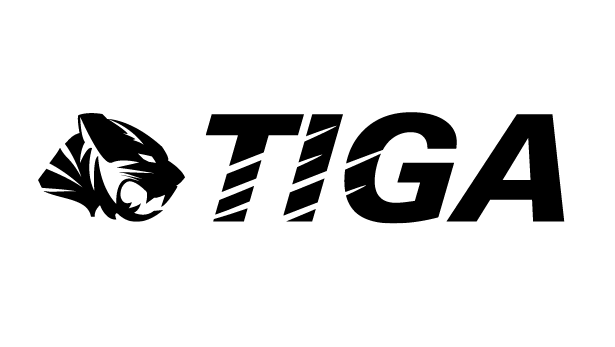 For more details on the event please check out the official website of the event here.
Posted by Christos Gatzidis at 8/30/2014 04:56:00 pm No comments:

The great potential of the incredibly popular Minecraft game for education can be seen in the work of ThoughtSTEM who are in October releasing a programming mod call LearnToMod. 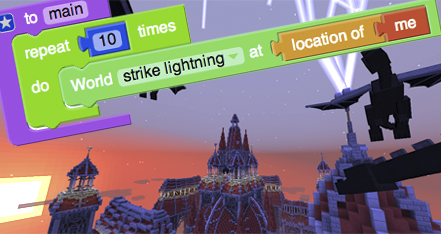 You can read a detailed Guardian article on this here whereas the company's site can be found here.
Posted by Christos Gatzidis at 8/26/2014 10:04:00 am No comments:

Bournemouth University is running the second BFX festival this September; a festival lasting from the 22nd to the 28th of September dedicated to games, visual effects and animation. 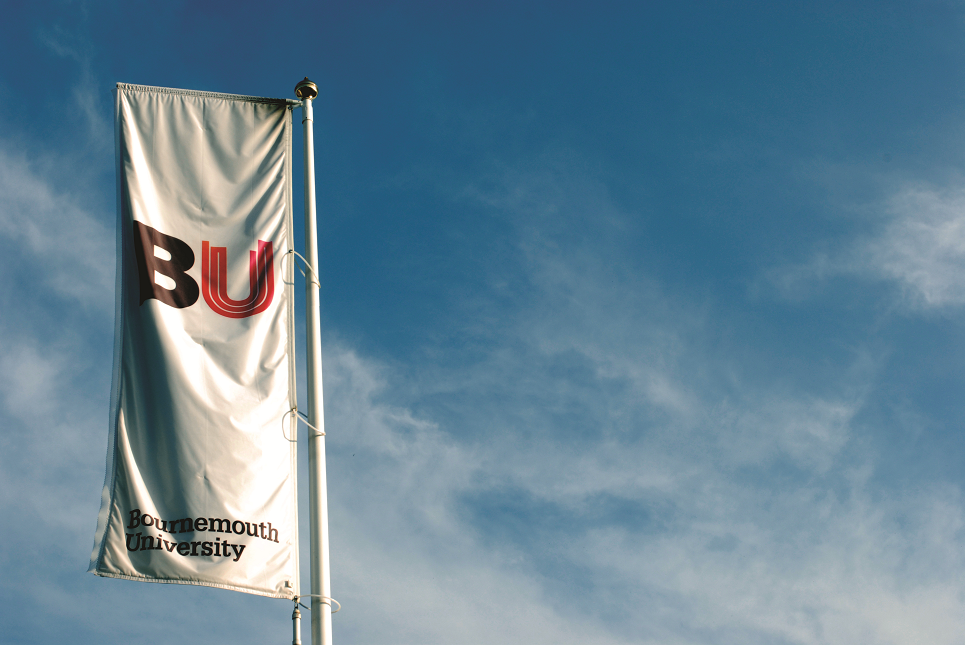 More information and a full programme can be found on the official site of the event here.
Posted by Christos Gatzidis at 8/26/2014 09:54:00 am No comments: 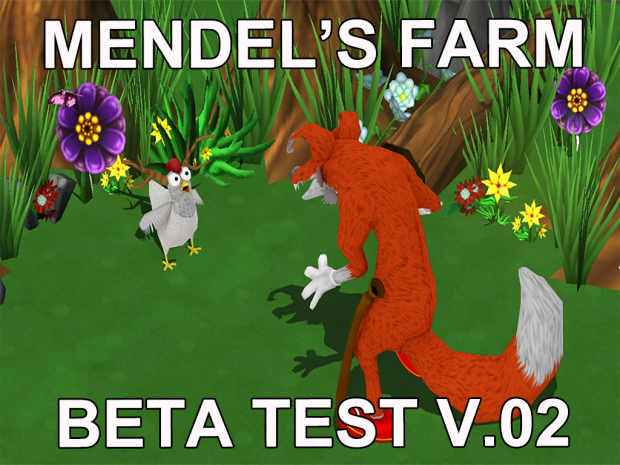 A lot of work has gone into the beta (a very early version of the game competed in Epic Games' Make Something Unreal 2013 competition) and it's a very impressive effort, it can be downloaded from here.
Posted by Christos Gatzidis at 8/17/2014 01:45:00 am No comments:

Unreal Engine version 4 is powering ahead with a new version released only a few days ago. This is now reaching version 4.4 (as of 14/08). This has, amongst others, a preview release of Unreal Motion Graphics, improvements to the Persona Animation Editor and Paper 2D and new Marketplace releases.

For a full list of updates, changes and improvements see the official Epic Games blog post here.
Posted by Christos Gatzidis at 8/17/2014 01:38:00 am No comments:

Rumblings of the iconic Sierra brand revived by Activision started reaching a number of sites and recently it's been officially confirmed that indeed the name that arguably brought the adventure game genre to the mainstream is returning. Activision plans to use the brand for indie projects it appears. 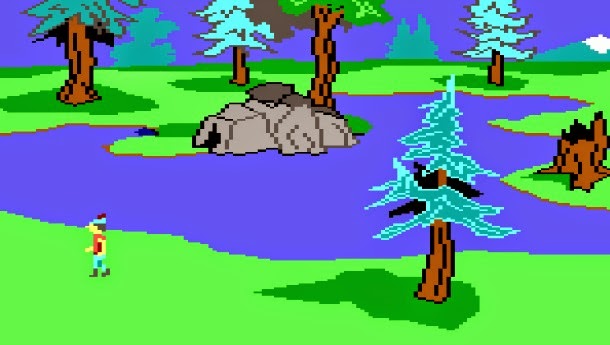 Interestingly, one of the first titles planned is a King's Quest reboot (the classic adventure game that Sierra became known for in the 80s) though not much is known about it now other than it will indeed be an adventure game. Here's to hoping some more of the classic Sierra franchises also make an eventual return with quality reboots (such as Space Quest, Quest for Glory and many others).
Posted by Christos Gatzidis at 8/17/2014 01:28:00 am No comments:

Epic Games in the UK

Epic Games has recently announced a very important excursion towards expanding in the UK; Pitbull Studios in Sunderland has now been acquired by them and will now be leading the Epic Games UK initiative with more offices in Leamington Spa and also Guildford.

This is great news for the UK industry indeed and a very exciting development combined with UE4 also being a (relatively) new offering too.

More detailed information can be found here on a relevant Develop magazine article from early August.
Posted by Christos Gatzidis at 8/17/2014 01:19:00 am No comments:

Springer, one of the largest academic publishers, has recently acquired an academic journal publication titled The Computer Games Journal. This is to come into effect in 2015 and is notably the first games development related academic journal that this particular publisher will be adding to its portfolio.

I have been invited to be on the Technical Program Committee for the PATTERNS 2015 conference which is to take place in Nice, France in March 2015. 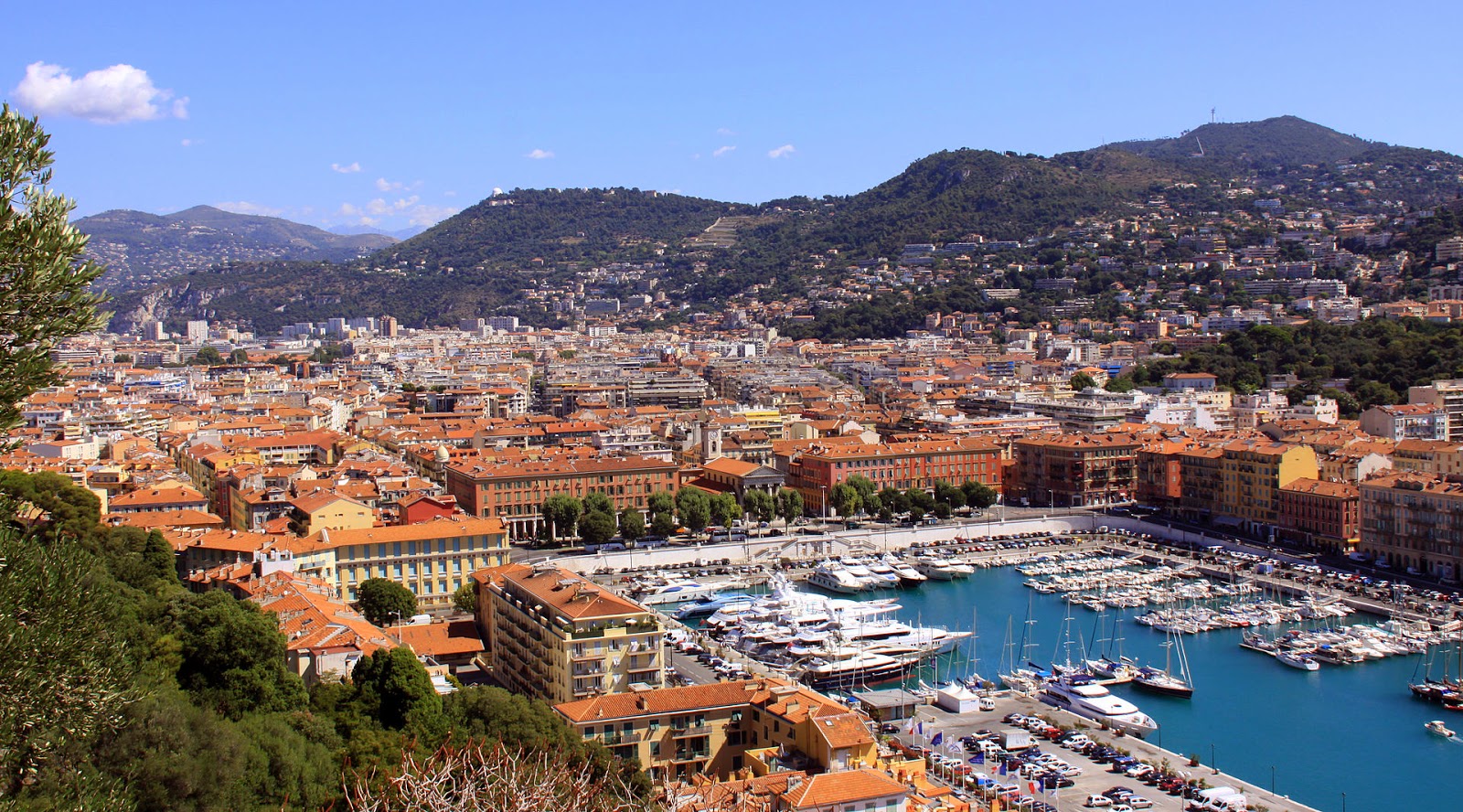 The conference's full name is The Seventh International Conferences on Pervasive Patterns and Applications and its official site can be found here.
Posted by Christos Gatzidis at 8/17/2014 12:43:00 am No comments: