Epic Games has now added the functionality to the UDK (Unreal Development Kit) to deploy games on Apple Mac operating systems. This is a natural move that has been in the pipeline following the iOS support that Epic Games has provided for the Unreal engine for a while now. It should be noted that this applies to actual UDK games, not the editor itself (which remains PC-only for the time being). 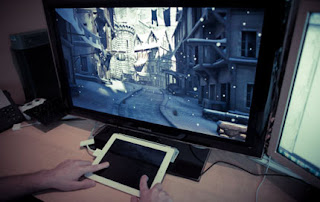 Other than this important update to expand the potential platform base of games that have been developed with UDK, the software has also received multi-display support functionality (showcased above) which looks very appealling, particularly in terms of moving with the times (see Nintendo's proposed Wii U).