Games outselling video and movies for the first time

An important piece of news; UK sales of games will outstrip music and video for the first time in 2008, says a report from Verdict Research. A huge shift in consumer attitudes has turned video games into the UK's most popular form of entertainment, say the retail analysts. It predicts spending on games will rise by 42% to £4.64bn in 2008, with sales on music and video at £4.46bn.
In the last five years the video games market has more than doubled in value, while music sales have stagnated. The good news for game makers in the report was balanced by grim tidings for high street retailers. 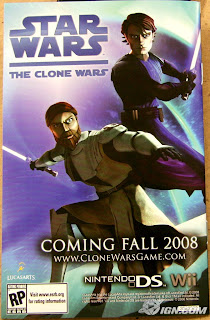 "The music and video market is not just suffering from a slowing of growth but a massive transfer of spend to online," says Malcolm Pinkerton of Verdict Research. It is online sales of CDs and DVDs that have grown rapidly, rather than digital downloads, which still only account for around 4% of music and video sales.
In contrast, video games spending has enjoyed explosive growth, with the launch of major new titles such as Grand Theft Auto IV and FIFA 08, and the Nintendo Wii continuing to broaden the appeal of games. Great news for all involved not only with computer games but also everybody researching computer games technology as well!
Posted by Christos Gatzidis at 11/05/2008 02:11:00 pm