Current mobile generation and Unreal 4 a no go

Probably stating the obvious with this piece of news but as there has been debate on this it is good to have it confirmed; Alan Willer, who is a senior technical artist for Epic Games, has mentioned here that Unreal 4 will not be supporting the current iOS device generation (for the obvious reason of hardware specification limitations). 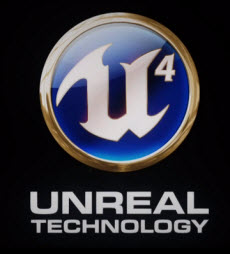 This also means that Unreal 3 will remain a supported platform of choice for many mobile game developers for the immediate and foreseeable future (which is important to confirm amidst all the excitement for the new iteration of the engine).
Posted by Christos Gatzidis at 6/30/2012 05:18:00 pm