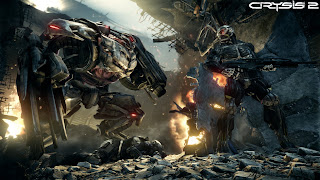 This another great example of a top-of-the-range game engine being used for serious applications and also another reminder of the huge potential of the CryEngine pipeline. You can read the full press release at Crytek's site here.
Posted by Christos Gatzidis at 11/27/2011 12:28:00 am