I will be the guest editor for an upcoming special issue of the IBIMA International Journal of Interactive Worlds (IJIW), titled Non-Photorealistic Graphics in Games and Animation. 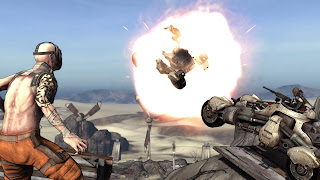 Only original research papers will be considered. Authors should limit initial submissions to no more than 30 double-spaced pages in 12-point font with appropriate margins, inclusive of all materials. A double-blind review will be conducted and papers will be returned to the authors, with explanatory notes for further action. Submissions will be screened to ensure coherence with the theme of the special volume and will be accepted for by the 30th of June 2011.

More information about the journal and the special issue itself can be found here.
Posted by Christos Gatzidis at 4/22/2011 12:31:00 pm