The HTC Vive; one of the few headsets set to compete for the crown of VR tech is to be delayed for spring 2016 (bringing it more in line with the other names it is positioned against, regarding release dates at least). Additionally, reports (see the Engadget article here) seem to suggest new additional innovation added to the technology. 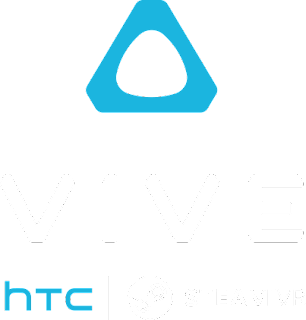 While this is not elaborated on we will soon know in 2016 what HTC plans for their Vive device (the CES January exhibition is said to have a demo of the device).
Posted by Christos Gatzidis at 12/30/2015 06:27:00 pm