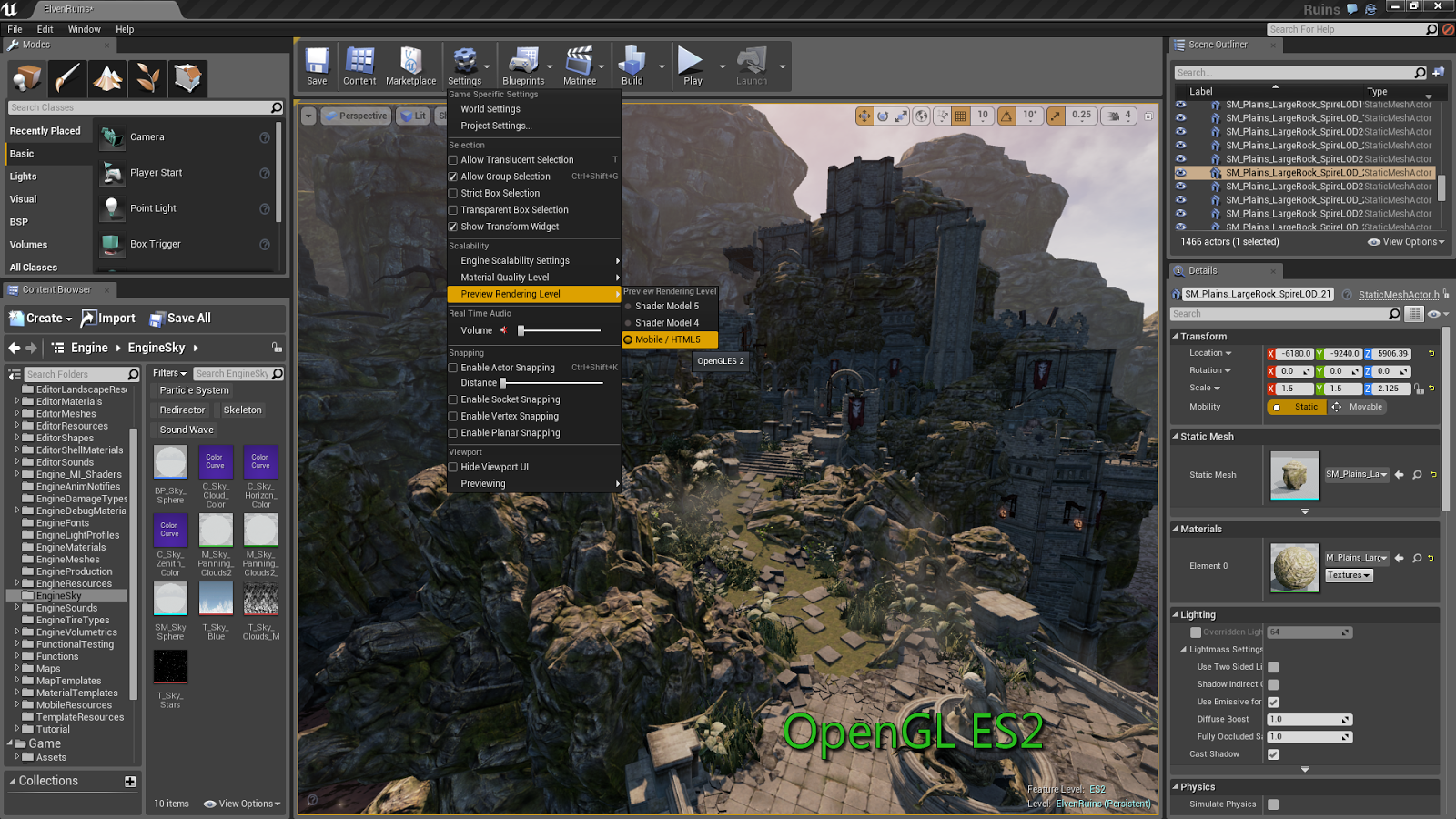 More information on the new version of the engine and all its added features can be found here.
Posted by Christos Gatzidis at 12/07/2014 09:42:00 pm