Updates from the world of VR

I thought I would summarise some of the more recent updates from the seemingly revived VR area which seems to be all the rage in 2014.

First of all, the biggest headline must be Facebook acquiring Oculus Rift, a piece of news which was everywhere (including mainstream press). This is certainly a very strong indication that contemporary VR hardware and its potential holds a significant amount of interest even for non-gaming tech companies. 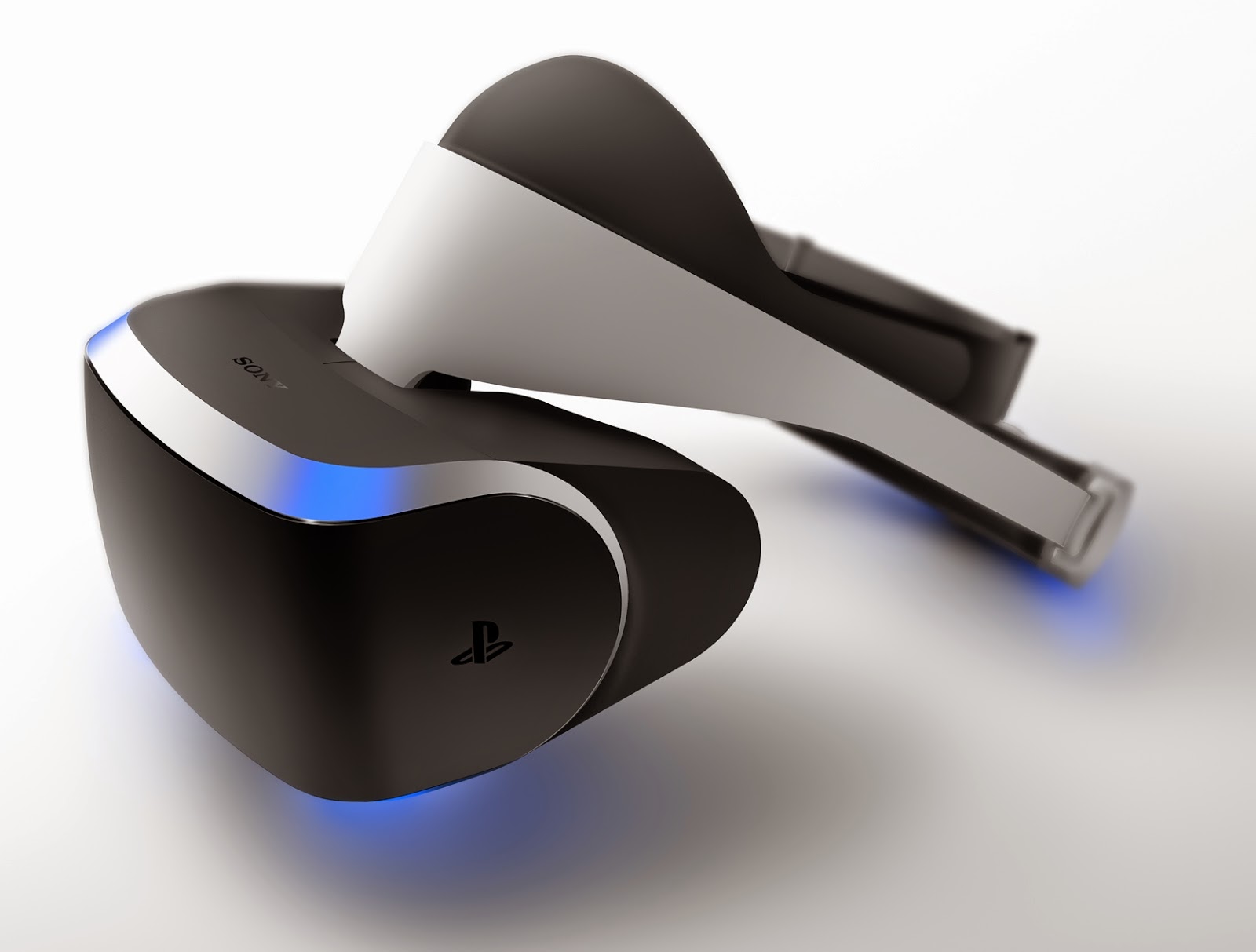 During the recent GDC Sony launched its long-awaited answer to Oculus Rift, a headset called Project Morpheus. An interesting review of this can be found here.

Finally, Microsoft is reportedly and seemingly working behind the scenes with acquisitions and patents towards (partially at least) a potential VR solution. A Develop article outlines some of their more recent movements in this area (found here).
Posted by Christos Gatzidis at 3/31/2014 11:15:00 pm