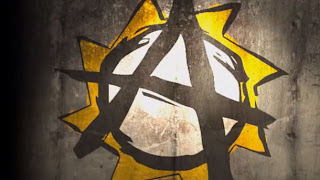 It is important to note that, similarly to UDK and Unity, Project Anarchy is free to download and can be found here. Well worth checking out if you are seeking an alternative to the engines mentioned above.
Posted by Christos Gatzidis at 8/31/2013 10:38:00 pm