Sony researching biometrics use in gaming

There have been some interesting statements from Sony executives recently, as part of a panel debate (which has been transcribed in full and can be found here, in fact it's worth checking out as it focuses on the next ten years of Playstation and covers many interesting issues). Shuhei Yoshida and Mick Hoking have both suggested that biometrics can play a significant role in mapping the character profile and mood state of the player during (Playstation or other console/PC) gaming. 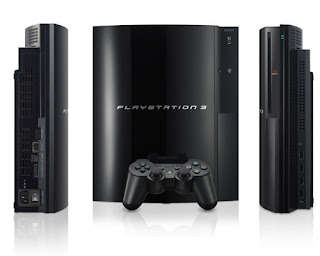 It is intriguing that they focused on observing the player with a camera during gameplay as part of extracting information such as body language or facial expressions, to name but a few of the input data suggested for this process. It also appears that Sony may also be already actively investing time and effort in R&Ding this area (along with other companies such as Valve, see an older post in this blog about this here) from the statements made. While this sounds somewhat intrusive on paper, the potential can still be immense, particularly if the concept is realised in a respectful to the player and his/her wishes and idiosyncracies manner.
Posted by Christos Gatzidis at 8/24/2011 12:20:00 am