Tax relief for the games industry in the UK

The recent budget announcement has had some news which were welcomed by the UK games development community; for the first time the industry in this country will be obtaining a tax relief, similar to the one countries such as Canada have had for years. Specific figures have been mentioned though that aside the details are still very hazy (and this will be ironed out in the course of the next few months and then implemented in April 2013 as I understand). 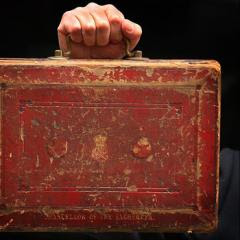 Bournemouth University is an educational member of one of the trade association bodies which have been pushing for this for years, TIGA, as we run games development degrees here and it is a positive move for educators such as myself to see the domestic industry (which has traditionally had incredible creative talent attached to it for decades now) recognised and supported in a stronger manner.
Posted by Christos Gatzidis at 3/25/2012 07:47:00 pm