Earlier last month Unity 4 was released; the latest version of the successful game engine created by Unity Technologies. The main difference appears to be the fact that the engine is now also better suited for AAA, larger studio development other than just indie work which has traditionally been the case. 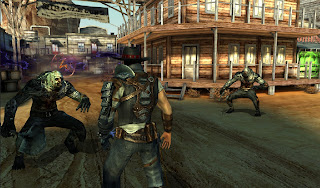 New features include Mecanim, an in-built animation suite, full support of Microsoft DirectX 11, the first commercial (non-beta) release of the popular Flash export functionality, Linux support and many others. Great to see the popular engine forging ahead in what is now a very tough competitive environment (with UDK and CryEngine for example also making a bid for some of the market Unity originally catered for).
Posted by Christos Gatzidis at 7/08/2012 12:02:00 pm