It appears that following the news of first Unity and now the Unreal engine offering a Flash Player export, Crytek is seriously considering a similar feature for its groundbreaking CryEngine tech. Unlike the other two cases this, for now, is just a statement of intent rather than something backed up with a live demo but it would be very exciting to see them offer this nonetheless in the near future. 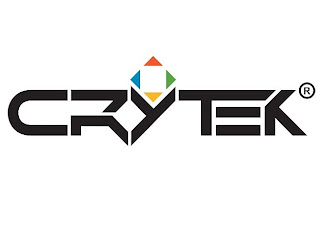 Flash Player's latest version (the 11th iteration of this) was released recently and is, according to Adobe, significantly advanced over previous ones. It has been a long time coming but it appears that real-time 3D graphics are finally arriving to one of the longest standing browser-based standards.
Posted by Christos Gatzidis at 10/09/2011 11:23:00 am