A VR game which came out in the latter part of 2016 which I can definitely recommend is DEXED, from Cambridge-based developer Ninja Theory. 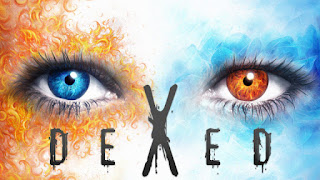 This works both on the Vive and the Oculus Rift (and Touch, which I blogged about recently) and other than a great VR game is also strong evidence of just how inspirational game jams can be as this game was in fact the product of an in-house game jam idea. The game is also built on Epic Games' UE4, more on this here.
Posted by Christos Gatzidis at 1/01/2017 06:00:00 pm