Pleased to hear that a group of Bournemouth University students who are on the BSc Games Technology course I am teaching on has been shortlisted for the 12 finalist teams for the Make Something Unreal Live 2013 competition (for which I have blogged about before).

The team is called Static Games and their game idea is titled Mendel's Farm (the competition involves the Wellcome Trust charitable foundation and they have set the theme for this year's contest to be Mendelian inheritance). 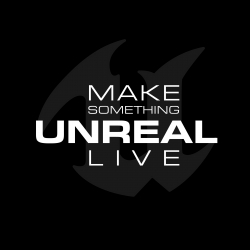 Here's to hoping Static Games progresses further in the competition (for which the prize is a commercial Unreal 4 license). The press release outlining the finalist teams can be found here.
Posted by Christos Gatzidis at 11/19/2012 08:21:00 pm