I blogged about this a few months ago but it appears that the mooted/discussed Leisure Suit Larry remake (with the original creator Al Lowe involved) has now hit the increasingly popular crowdsourcing solution via Kickstarter. Replay Games who are working with Al to resurrect the game for a number of platforms (including mobile ones and also XBLA/PSN) using Unity are looking for $500,000 from fans in order to remake the classic 1987 adventure title (which was one of the first adventure games I ever played myself). 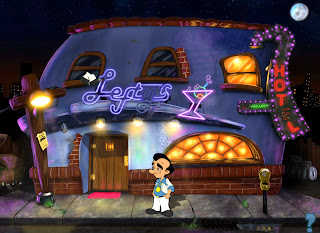